4 Things That Your Movers Are Not Allowed to Move 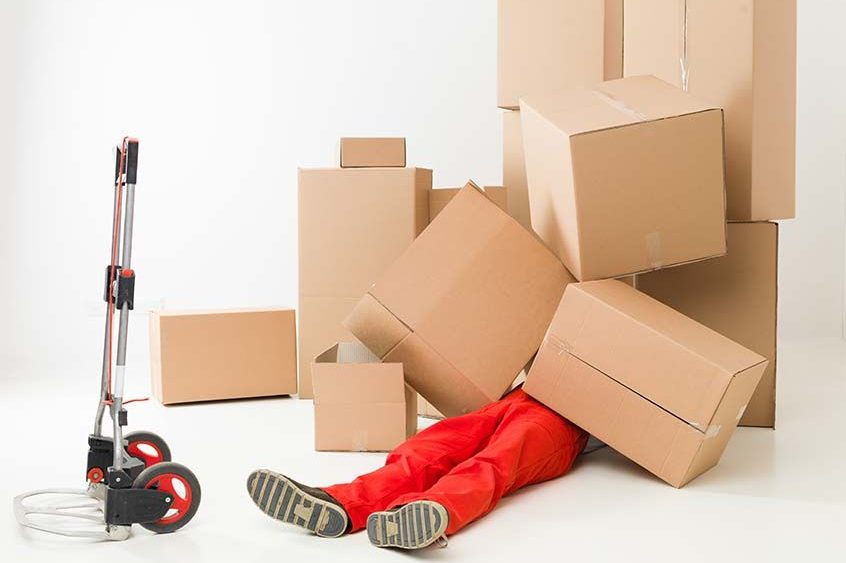 Although moving companies really do allow a lot of things on their trucks, there are just some things that are a big no-no. They choose not to transport certain items in order to protect themselves, so you will usually get a Non-Allowable items list before your moving day comes. If your moving company hasn’t provided you with this list, make sure to ask them if there are certain things they don’t allow in their truck. Some of these may vary from one company to another, but here are some things that are usually Non-Allowable. *The non-allowable list is an industry term for something that moving companies won’t and don’t allow their movers to transport.

There are certain items that pose as a big security risk, especially during a long-distance move. Since all your stuff will be packed and transported by a moving truck, that means that they will move along with it. There plenty of bumps on the road or, god forbid, a traffic accident occurs. That’s exactly why they stay away from certain items – to protect their movers as well as your other belongings. You might be surprised to find some of the items on this list. Hazardous and flammable materials include acids, alcoholic beverages, ammunition, aerosols, car batteries, charcoal, charcoal lighter fluid, cleaning solvents, fire extinguishers, household batteries, fertilizers, propane tanks, gasoline, matches, motor oil, nail polish, nail polish removers, poisons, paints, and pesticides. Some of these items are explosive under right conditions, so it’s no wonder they’re on the Non-Allowable list.

There are certain items that you should keep with you no matter what, especially during a hectic process such as moving to another place. These items are of high-value, both personal and emotional. We don’t suggest you move these things in movers’ trucks because there’s a possibility of them getting damaged or lost. Movers want to limit their liability, so these things are also on the Non-Allowable list. Also, regardless if a moving company allows this or not, you should always have these items with you, to make sure they’re safe. These items include plane tickets, documents, cash, cell phones, checkbooks, computer data, financial documents, insurance policies, medical records, school records, work files, jewelry, collections, keys, laptops, etc.

This goes without saying, but we’re putting it on the list just in case. Not a single moving company would ever agree with transporting illegal items. That’s probably one of the biggest no-no’s from the list and something your movers definitely aren’t allowed to move.