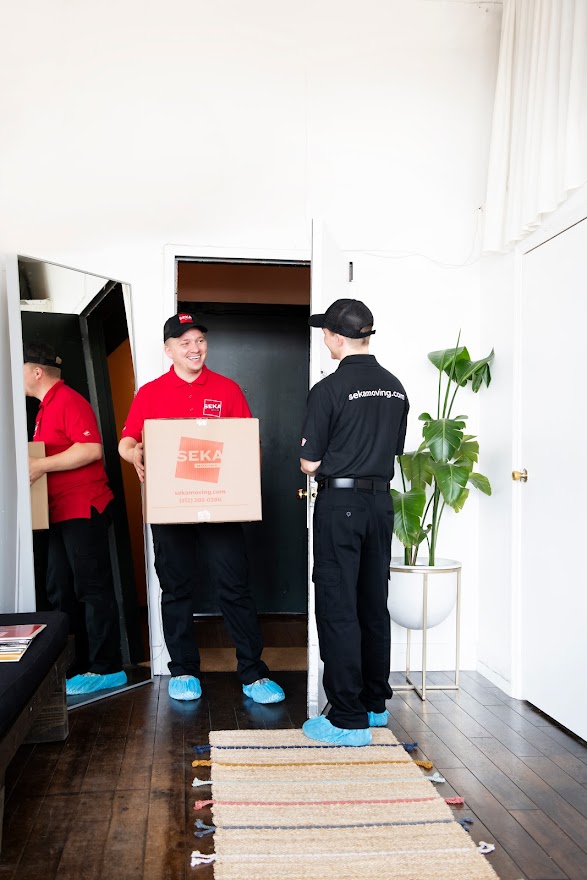 Florida is a pleasant place to live, with eternal sunshine, beautiful coastlines, and exciting cities. It is a significant change of pace from New York City life.

Many people decide to escape the Big Apple to enjoy Florida’s relaxed atmosphere.

It is a diverse state shaped by countless cultures over the years. Additionally, its landscapes and cities are as varied as they can get. Florida has something for everyone.

Many people visit on vacation, but your life will be an endless holiday if you live there.

If you plan on moving from NYC to Florida, here are eight things you need to know.

It’s hard to compare an entire state to a city, but there are some significant differences between the two.

While NYC is a central tourist hub, many cities in Florida feel more touristy. This lifestyle is because tourism makes up a more significant part of the state’s industry than NYC.

Florida has no shortage of unique cities where you can settle.

The largest and most well-known destinations are Jacksonville, Miami, Tampa, Orlando, and St. Petersburg. These tourist hubs offer vibrant life and culture that will keep you endlessly entertained.

However, these aren’t the only places to live in Florida.

These cities are more tranquil than Florida’s major tourist destinations and are comfortable places to live.

Where you end up living will depend on your preferences, budget, and hobbies.

No matter where you reside, it will be a change from NYC.

The state’s top sector is tourism. Attractions like its beaches, theme parks, and national parks bring in over 120 million visitors each year. It’s no surprise that the jobs that hire the most frequently are typically hospitality-related.

Nonetheless, tourism isn’t the state’s only industry by any means.

The agriculture sector employs millions of people and plays a significant role in the state’s economy.

Other industries that thrive in Florida are international trade, aerospace and aviation, and life sciences.

While those are some of the top fields in the state, there are many other opportunities.

One unique thing that attracts people from around the country to Florida is its tax policies.

Generally, Florida has some of the country’s lowest taxes.

There is no state income tax when you live and work in Florida, only a federal one.

Additionally, there is no estate tax, intangibles tax, or state property taxes.

Even the sales tax is relatively low at 6%.

These reduced taxes add to the many reasons why people want to pack up and move to Florida. The extra money is more savings in your pocket.

Another reason many people move to Florida from NYC is because the overall cost of living is much lower.

Its cost of living matrix is roughly 115% lower in Florida than in NYC.

The lower living cost means that you will get more bang for your buck.

Buying a house in Florida is over 330% cheaper than in the city.

You will also save on food and groceries, utilities, transportation, and healthcare.

Perhaps one of the most significant reasons why people from NYC relocate to Florida is the weather. The state has the nickname “The Sunshine State” for a reason.

Unlike NYC, you don’t get distinct seasons in Florida.

The state has a tropical climate that is hot and humid. Even in the wintertime, temperatures don’t often drop below 50 degrees Farenheight. During the summer, temperatures average 90+ degrees during the day and mid-seventies at night.

Hurricanes are a weather phenomenon that is a regular occurrence in the state. Each year, Florida faces threats from this powerful natural force.

Florida has endless places to explore.

The state is well-known for its outstanding theme parks, particularly in Orlando. These include the Magic Kingdom (Disney), Universal Studios, Seaworld, Discovery Cove, and Busch Gardens (Tampa).

Finally, a few unique sights include the Vizcaya Museum and Gardens, Salvador Dali museum, and the Florida Keys.

No matter what you’re into, you’ll find it in Florida.

Moving from NYC to Florida is a process that requires much thought and planning.

Since it is quite a long journey, you’ll want to consider hiring a moving company to help you out.

Before moving to Florida, you’ll want to determine where you’ll live, how much you need to bring, and what types of items you need to move.

A moving company can help you assess the total cost of your move and help out with the logistics.

Don’t forget. You won’t be needing any of your bulky winter coats anymore, so no need to bring those with you!