9 Facts About Moving From Ohio to South Carolina 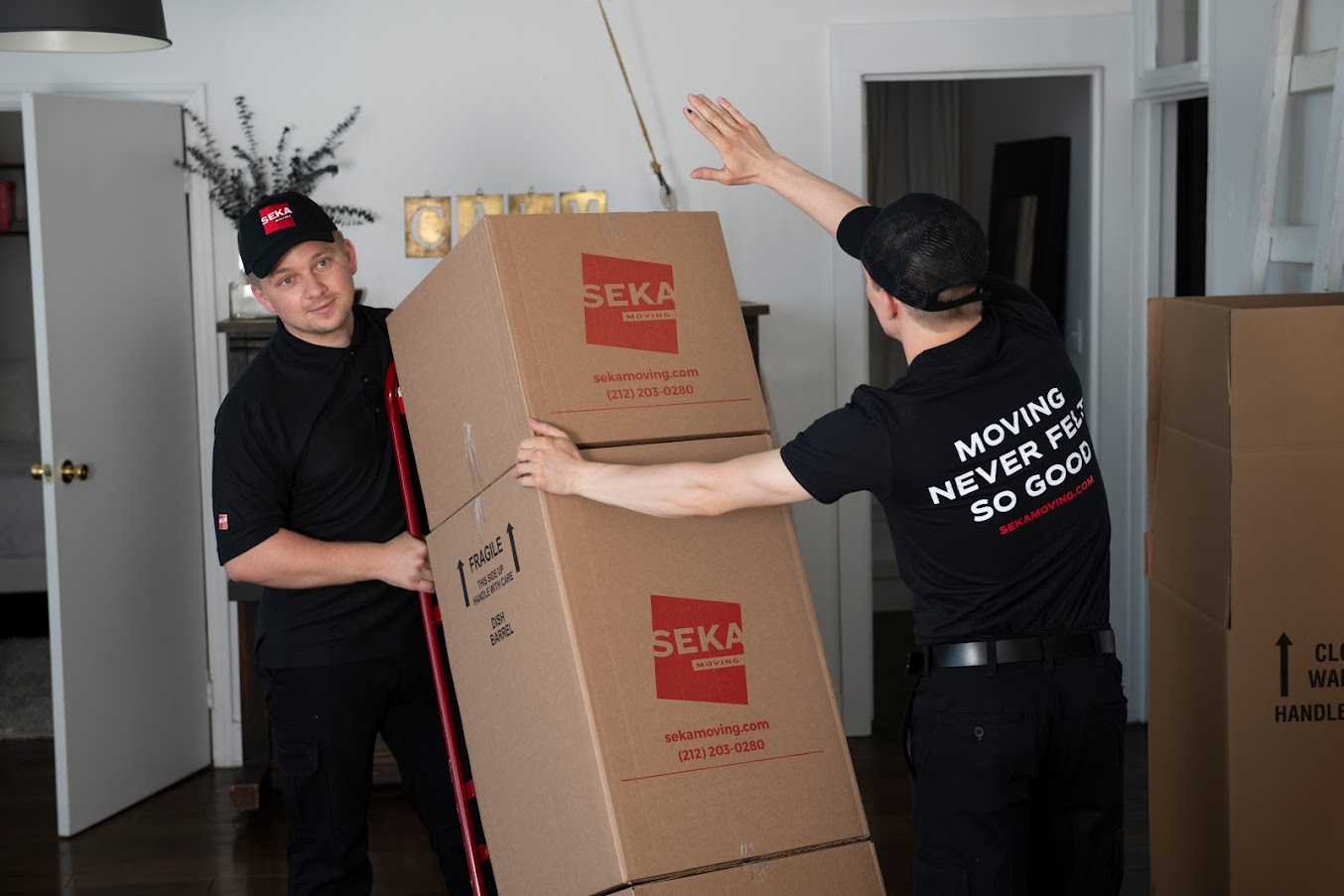 Congratulations on your upcoming move to South Carolina! You’ll find the warmer climate comes with some additional humidity and rainfall but many more activities, including visiting the coastal areas for sand and sun. Below are some interesting facts to get in the right mindset for moving from Ohio to South Carolina.

Ohioans are flocking to South Carolina in droves, with the Palmetto State ranked as one of 10 new destinations for Ohio transplants. South Carolina is a fast-growing state attracting many people from other states, including many of your fellow Buckeyes. So, you won’t be alone when you move from Ohio to SC.

2.   The Cost of Living is Lower in the Palmetto State

Several factors determine the cost of living between states. Major city areas like Clevland, Columbus, Charleston, and tourist areas, such as Kiawah Island, Hilton Head, and Myrtle Beach, will be more expensive than other areas.  However, in general, living costs are much lower in South Carolina than in Ohio.

All your necessities cost less in the Palmetto State. Plus, you may see more job opportunities open up as you head further south.

This might be the best part of moving from Ohio to SC. Who doesn’t love mild winters? What’s the difference in weather?

4.   South Carolina is the Birthplace of Sweet Tea

That sweet, iced tea everyone in the south sips throughout the muggy summer days originated right in Summerville, South Carolina. Your move from Ohio to South Carolina gets you closer to the source of the thirst-quenching sweet tea. Once you’re settled into your new home, check out ‘Mason,’ the world’s largest sweet tea at 15 feet tall, also located in Summerville.

The ambiance. Part of the southern charm of living in South Carolina is the Spanish Moss draped over trees in the Lowcountry. Many feel the beautiful landscape of the Carolinas is nothing like they’ve experienced in Ohio.

6.   Moving From Ohio to South Carolina Puts You Closer to the Ocean

Admit it. You don’t know anyone who dislikes the ocean. Even if you don’t want to live on the coast, being a few hours away makes it that much easier to spend the day at the beach with your family. Even if you move to the Tennessee border, you’re still a little over four hours from the Atlantic Ocean.

7.   South Carolina Has a Rich History

South Carolina has a long history dating back to the British Colonies. Additionally, the Civil War began in Fort Sumter, and most of it surrounded the state throughout America’s deadliest war. After your moving company helps get you settled in your new home, make sure to take several day trips to visit all the historical sites throughout the state.

Don’t expect BBQ food to taste the same in South Carolina as it does in Ohio. You’ll find everyone from local weekend barbeques to the top dining locations serving a mustard-based BBQ sauce when you live in South Carolina.

When you are packing for your move to SC, keep your golf clubs close, so they don’t get misplaced. Golfing is a popular sport in South Carolina. The coastal location offers plenty of open space and the perfect weather for playing 18 holes weekly. With over 350 golf courses, you’ll have plenty of options to play. Good luck with your move from Ohio to South Carolina. You won’t be alone in your change in scenery. Many individuals and families come for the weather and stay for the southern charm after falling in love with the coastal state. For help making your move a success, contact Moving Company today!