Best City to Move to From NYC

Home » Best City to Move to From NYC 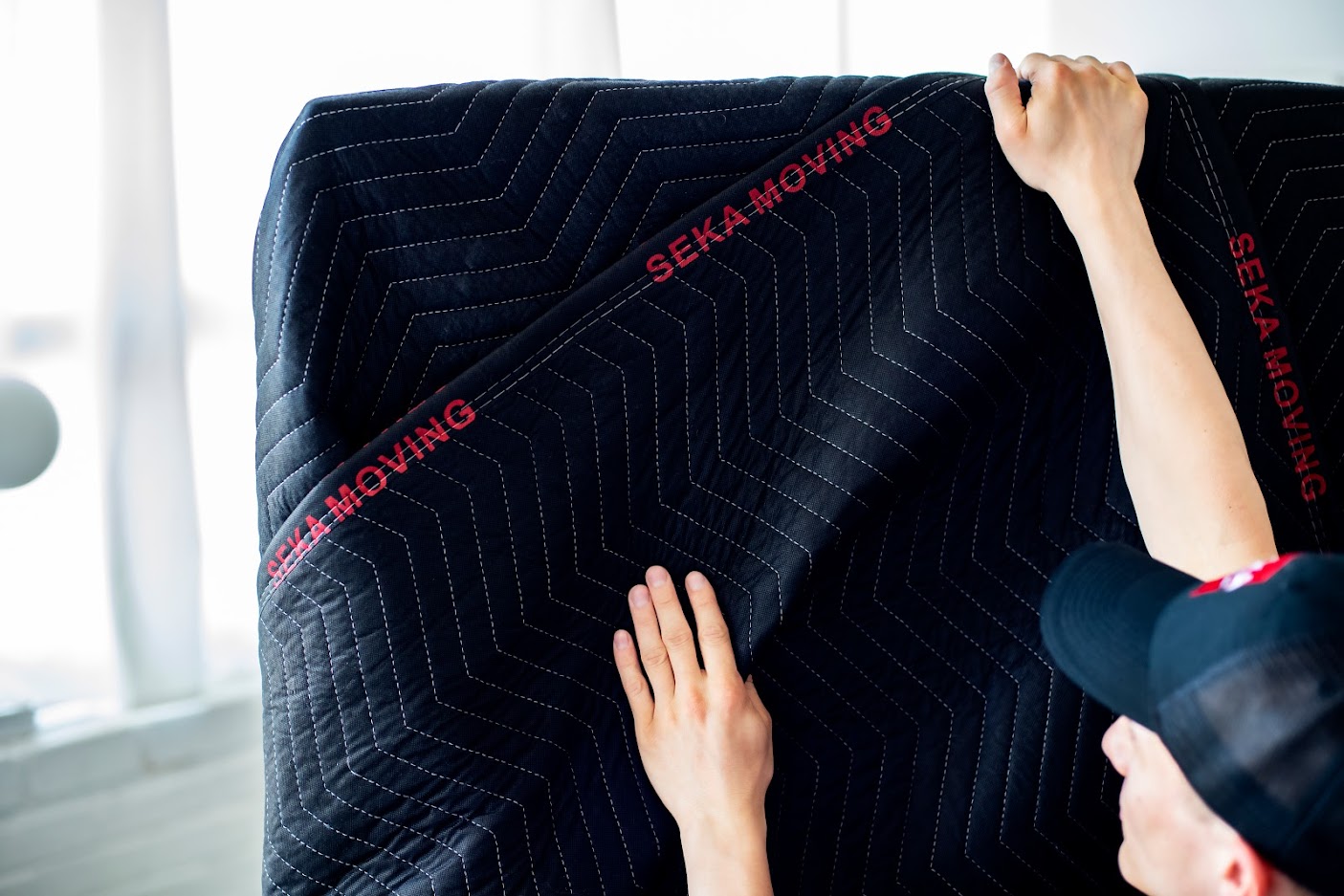 Are you looking for a lifestyle change? Do you want to move somewhere warmer but just as exciting as New York City?

The Greater Los Angeles metro area is the best city to move from NYC.

It has everything that NYC has – city life, diverse cultures, and entertainment – but with the added benefit of year-long sunshine and gorgeous beaches.

There are many spots within the city limits you can live in, so there is something for everyone. Whether you want to live a bachelor or bachelorette life or raise a family, you can do that in LA.

Here is all the info you should know about moving to Los Angeles.

Cost of Living and Real Estate

New York City and Los Angeles are both expensive cities to live in, but they have significant differences in real estate and cost of living.

Understanding LA’s geography will help you understand its real estate.

The size of the LA metro area is roughly the size of all the NYC boroughs put together. It’s a massive area with plenty of neighborhood options. Real estate prices can vary from neighborhood to neighborhood.

Generally, NYC has a higher cost of living than LA in almost every aspect. However, in terms of real estate and rentals, NYC is slightly more expensive than LA. You’ll get more value in most places in the LA area.

Los Angeles has outstanding education options, both public and private, at every level.

The Los Angeles Unified School District (LAUSD) is the nation’s largest district, with hundreds of public and charter schools. In addition, several other school districts in the Greater Los Angeles area provide education to millions of students.

Los Angeles has endless attractions for locals to explore.

These sights go way beyond what most tourists see.

Outdoor lovers will find surfing, kayaking, hiking, biking, and many other sports year-round.

The food scene in LA is one of the nation’s best, with mouthwatering cuisine from around the globe.

Finally, each neighborhood has its charm, so you could spend a lifetime getting to know them.

The climate in Los Angeles is much milder than in NYC. You’ll find sunshine most of the year except in May and June. During that time, there is typically a phenomenon called “May Gray” and “June Gloom” when the weather is overcast.

LA is typically warm and dry, with occasional rainy years.

On average, summer isn’t as hot and humid as New York City, but there is typically a heatwave at least once or twice each year.

Winters are generally cool but rarely dip below freezing. However, the weather isn’t tropical and will reach the 30s and 40s at night.

While you’ll never see snow in the LA area, you can often see it in the mountains overlooking the city.

Los Angeles has a great job outlook with many fields represented.

Of course, it is most famous for its entertainment industry and Hollywood. It is one of the top locations to live if you plan on working in that industry.

However, many other companies have headquarters in the area.

You’ll find everything from engineering firms and healthcare to fashion headquartered in LA.

The LA lifestyle is different than NYC. It can be refreshing because it is a little bit more laid back.

You can live many different types of lifestyles depending on your interests.

If you want to raise a family, there are quaint suburbs with great schools where you can settle.

Those looking for a lively big-city feel can enjoy city life in LA’s urban areas.

There are places for every budget and type of environment imaginable here.

No matter where you live, you can always visit and explore any other part of the city and its attractions.

Navigating LA is different than navigating NYC. The area is much more decentralized and doesn’t have robust public transportation options. You will most likely need a car if you live in the region.

What LA does have is a system of freeways that connects different parts of the city. One of the cons is that there is heavy traffic in almost every direction at every hour. However, with a car, you have the freedom to explore all of the exciting places in the area.

Rideshare options like Lyft or Uber are also popular for short trips.

If you happen to live along the metro line, it’s a great alternative form of transportation.

Moving to LA from NYC

Moving to Los Angeles from NYC will take some planning and coordination.

Before you start moving, you’ll want to secure housing in Los Angeles.

You’ll also want to have some savings because the move can be costly.

Once you know where you’re going to live and have some money saved up, you’ll want to talk to a moving company.

Working with professionals makes it much easier than attempting a cross-country move on your own.

Before moving your belongings, make sure that you clear out everything you don’t need before the journey. Doing this step will save you time, stress, and money.