How to Find a Cheap Apartment in NYC

Home » Blog » How to Find a Cheap Apartment in NYC 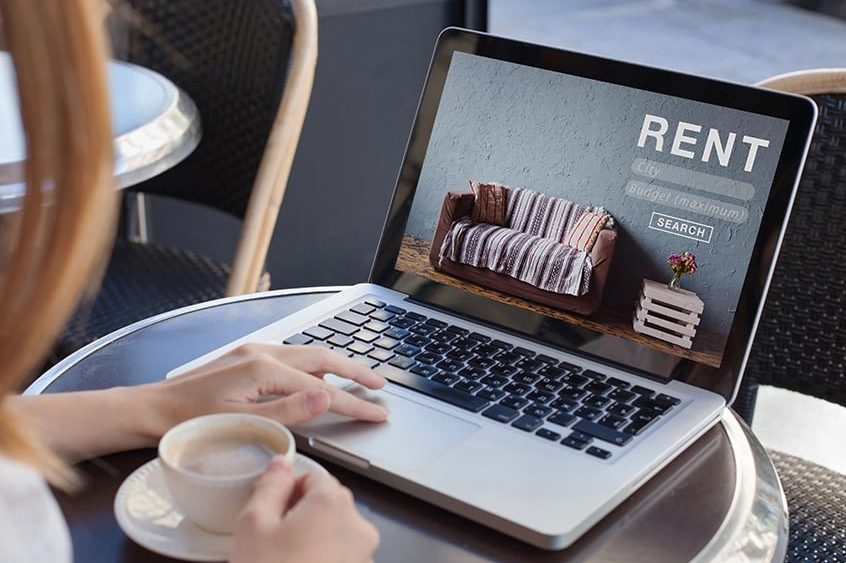 Looking for tips on how to find a cheap apartment in NYC?

We understand. As the official titleholder of the most expensive city to live in the United States, finding an affordable place in New York City can be a blood sport.

This especially goes for the borough of Manhattan, which emerged tops in a 2019 study by the Council for Community and Economic Research which ranked 257 American cities.

Brooklyn wasn’t too far behind (No.4) with Queens also appearing in the Top 25 most expensive urban areas in America.

Obviously, that means snagging a deal on a rental is not easy in the Big Apple.

But that does not mean it is impossible!

Tips on How to Find a Cheap Apartment in NYC

Finding a cheap place in New York City might call for some street smarts and making concessions along the way.

Here are a few tips on how to find a cheap apartment in NYC to get you started.

Put the word out

When hunting for an apartment in NYC, word of mouth can sometimes make all the difference.

Remember, not all apartments are listed. Sometimes they might be headed for the listing but the current occupant isn’t out yet – or hasn’t handed in their notice. These are some of those dynamics.

That said, talking to normal renters might produce some fertile leads you otherwise couldn’t get. So, spread the word to anyone you can think of – friends, classmates, workmates, writing groups, sports league, and other small communities, etc.

Also, don’t forget that in New York, people are always looking for roommates or someone to take over the lease.

Consider moving in the winter

If you can, avoid moving in during the high season.

April through September is especially a pricey and competitive period in New York. That’s because this is the seller’s market peak and landlords know there is a scramble for apartments.

If circumstances allow, best to wait until the winter to move.

Don’t rule out the stragglers

If you are using a broker, request to see properties that have been on the market for an extended period (60-75 days).

There is a reason there are no takers for these apartments. Price aside, they could be looking worse for wear. If you can put up with the conditions, some of these places might prove the best bargain.

As well, consider units in walk-up buildings that have no sunlight, including on the main thoroughfares.

Don’t be afraid to talk to the landlords or property managers regarding whether the apartments can be transformed – studios into 1-beds, one-bedrooms into 2-beds and so on.

Enquire if it is possible to install a pressurized wall to make it your own.

Offer to move in early

By letting your landlord know you don’t mind moving in on the 20th as opposed to being fixated on the 1st of the next, you might gain an edge over other renters who are on the lookout.

This not only shows the landlord your seriousness but also puts in a little more bake in their pocket – they certainly don’t mind that.

If you got time, hit the pavement and do the apartment search yourself.

Walk around your neighborhoods of choice and don’t restrict yourself to buildings with the “For Rent” sign. Check out the buildings at random and talk to the residents and/or super.

Another great tip on how to find a cheap apartment in NYC.

These tips on how to find a cheap apartment in NYC should substantially boost your chances of unearthing a bargain.