Moving From NYC to NJ Movers 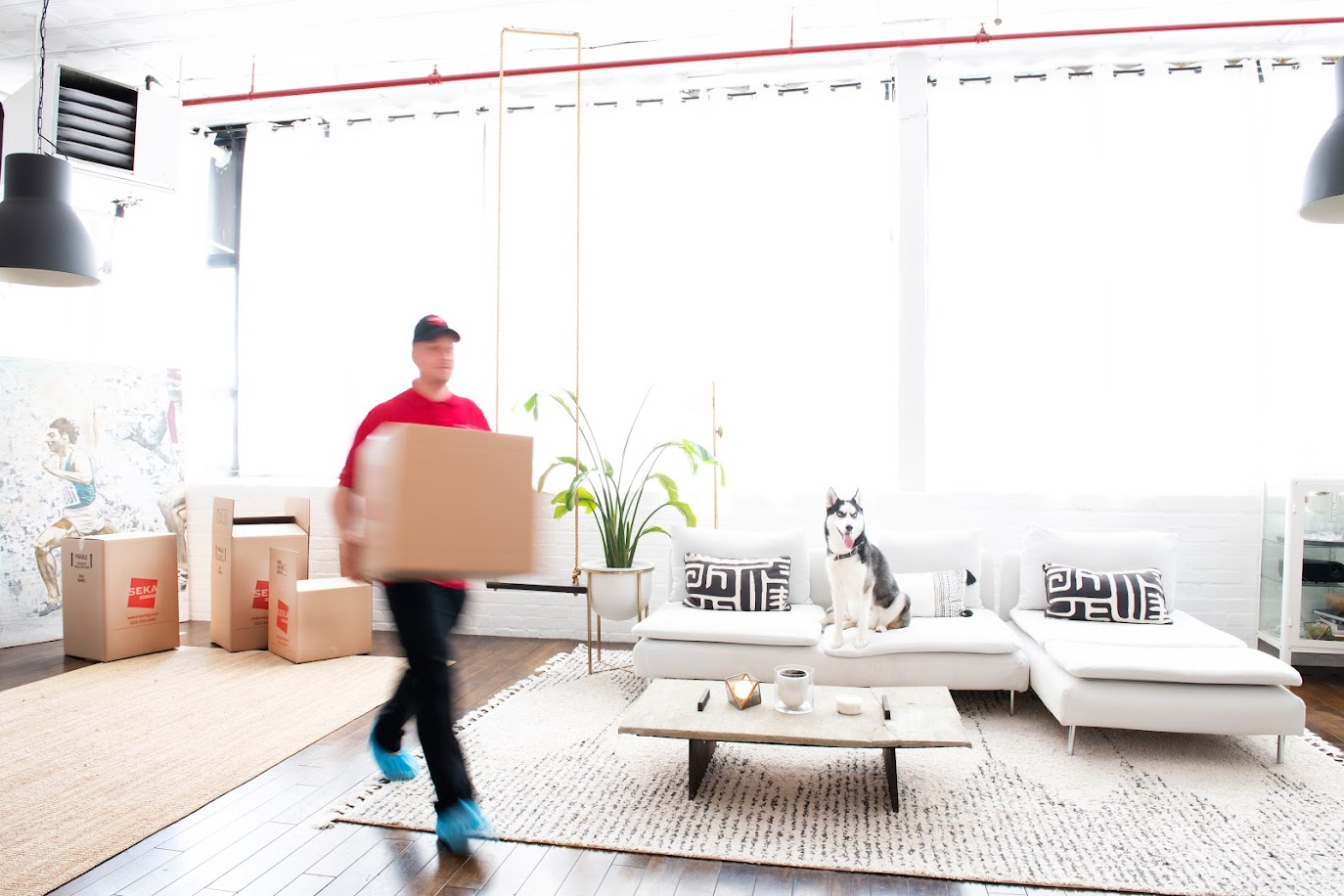 Moving from New York City to New Jersey might not sound like a big deal. After all, depending on where you’re going in New Jersey, the trip can be made in just a few hours. People travel from New York to New Jersey all the time. Yes, it’s not the same as long-distance moving. However, you’re still moving between major cities, and any sort of NYC move is a significant undertaking.

A move is a move, plain and simple. You’ll need moving services, whether it’s a New York or New Jersey moving service. Whenever moving companies are involved, there’s a lot to consider.

So let’s talk about the moving experience and moving from NYC to NJ movers. We want to help you get through this as painlessly as possible, so before you know it you’ll be kicking back on the Jersey shore. Here are a few tips to get you through your move and prepare you for your new life in the Garden State.

Not only is owning a vehicle unnecessary in New York City, but it’s also not very practical. There’s a reason people often joke about the parking situation in NYC. It can be borderline impossible to find a spot, and even when you do, it’s often in a parking garage or some other area that charges quite a bit of money. If you’re a New Yorker, it’s so much easier and less stressful to stick to public transportation.

While public transportation is still an option in New Jersey, especially in the bigger cities like Newark and Jersey City, it’s not as reliable as it is in New York City. Hopping on a bus in Paterson isn’t like hopping on a bus in Staten Island. If you make the move to New Jersey, buying a vehicle will suddenly become a very sound investment. Be prepared for the additional costs that car ownership brings with it.

There’s No Shortage of Movers

Both New York and New Jersey are major metropolitan areas. People are moving from one state to the other all the time, so there are plenty of high quality moving companies. However, that doesn’t mean there aren’t a lot of lower-quality companies, too. Moving customers need to do their research. Ask around, both in-person and online, and try to find a company that someone you know personally vouches for. The same goes for getting a moving storage. Getting interim storage is a big part of moving and the last thing you want is to be roped into some contract that you’ll be stuck in long after you’re done with the storage.

Try to Move in the Middle of the Month

Yes, moving at the end of the month or the start of a new month makes sense. You don’t have to break a lease, cutting ties with your utilities will be easier, and so on. Picking up and moving in the middle of the month can be a hassle, which is why people don’t usually do it.

You Get What You Pay For

Everyone has heard the phrase “you get what you pay for” so many times that it probably doesn’t need mentioning, but we’d rather be safe than sorry. When getting quotes and estimates, don’t just go for the cheapest option. Some things are worth forking over a little extra money and a quality moving company is one of those things. If you hire the first cheap company that you come across, you could end up with missing or broken furniture. At best, you’ll have to fight the company to rectify the problem. At worst, you can lose a family heirloom or irreplaceable antique. Being frugal is a great quality, but this isn’t the time to look for savings.

Be Ready for Change

This is a bit of a catchall, but it’s a good reminder to wrap things up. On paper, New York and New Jersey might not seem that different. After all, it’s still the east coast. That said, there are plenty of little differences to prepare for, especially if you’re moving from an apartment to a house. That’s a completely new situation with vastly different needs and requirements, so be sure to do plenty of research beforehand.