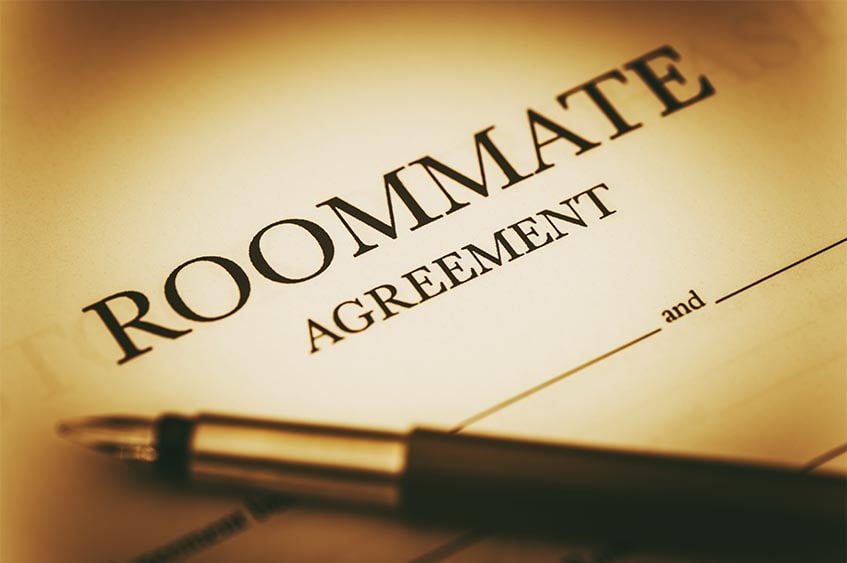 With New York City topping the list of most expensive US cities for renters, finding a roommate to cost-share with doesn’t sound like a bad idea at all. Thankfully, with the New York Roommate Law – or what’s known in legal speak as Unlawful Restrictions on Occupancy Law – you can take on roommates even without your landlord’s approval! (This is not a piece of legal advice.)

What Does the New York Roommate Law State Exactly?

The New York Roommate Law is a clause in Article 7 of the New York Real Property Law Article (Section 235-f to be specific) which gives renters the right to share their apartment with at least one roommate.

The law allows you – the renter – to co-share the premises with one or more roommates without compelling you to seek your landlord’s consent or add them to the lease.

But there is a caveat. The total number of people in the apartment should not exceed the Occupancy Standard limit as stipulated in the NYC Housing Maintenance Code.

The Occupancy Standard limit is set at 80 sq. ft. per person. So, if your apartment measures 150 square feet, you are not allowed to have a roommate because there is not sufficient room for the two of you – two people would need at least 160 sq. ft. of living space.

Who Constitutes a “Roommate”?

A roommate can comprise either relatives or non-relatives such as your girlfriend or boyfriend. However, members of your immediate family – i.e. your parents, spouse, children or step-children – are not considered roommates.

What this means is that living space permitting, the New York Roommate Law grants you, the leaseholder, the right to take on members of your immediate family PLUS another occupant not directly related to you – a cousin, girlfriend, classmate, colleague, etc. – including their children.

If you are not the only tenant on the lease and you share it with say, a coworker, both of you are allowed immediate family members and other unrelated persons as new occupants.

However, the total number of occupants should not exceed the number of tenants listed in the lease. And while this total number does not take the children of the unrelated occupant(s) into account, overcrowding is not permitted.

Do You Have to Add Occupants to the Lease?

It is not mandatory for the tenant to add his/her roommates to the lease. But it is important to note that the New York Roommate Law requires you to inform the landlord of the name of any onboarding occupant(s) within 30 days from the date they took up occupancy or within 30 days following a request by the landlord.

Which Areas Are Covered by the Roommate Law?

The jurisdiction of the New York Roommate Law spans across the entire state of New York and not just the City and its five boroughs. That means renters of apartments in New York City, Buffalo, Albany, the Catskills and so on.

Sometimes, you may come across a landlord who may have restrictions on the number of occupants who can live with you in your apartment.

In addition to there being an Occupancy Standard limit of 80 square feet per person, there could be local occupancy laws aimed at curbing overcrowding which the landlord could be looking to comply with. As you might guess, apartments teeming with occupants could pose several issues.

In addition to making for an uncomfortable and cramped living, overcrowding can lead to health and safety concerns. It can over-burden a building’s systems, not to mention other headaches like less parking spaces and so on.