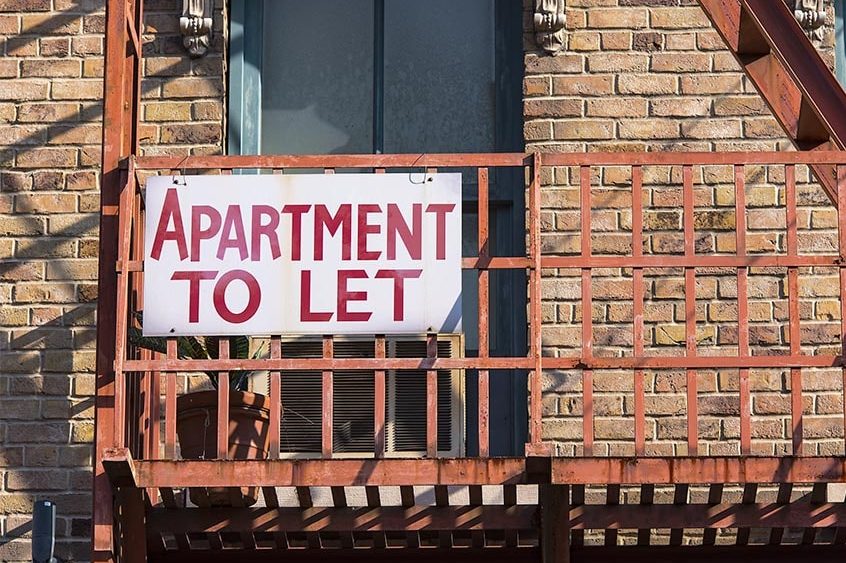 If you have tried doing an NYC apartment search online, there is a chance you have happened across the terms rent-stabilized vs rent-controlled apartments.

But what do they mean exactly?

In a nutshell, these are two forms of rent regulation laws in New York. New York was the first state in the country to adopt these laws in 1943 as a way of protecting tenants from the whims of the market.

However, it is good to note that these laws apply to particular renters, particular buildings, and are not entirely foolproof as they have loopholes landlords usually tend to exploit. The laws have been revised over time, though, with the most recent updates coming into effect in 2019.

The sweeping changes have been hailed as tenant-friendly, although property owners and landlords do not share the same view, arguing that the protections will destabilize the city’s rental market.

Let’s take a closer look at what they entail.

Of the two, rent stabilization is the more commonly applied protection.

For an apartment to be classified as rent-stabilized, it needs to be on a building constructed prior to the year 1974. This building must have not less than 6 units. As well, the monthly rent on these apartments must not exceed $2,700 per month at the most.

The program imposes a maximum rate for annual rent increases, with the Rent Guidelines Board tasked with determining the percentage of increase.

Unlike other affordable programs, living in a rent-stabilized apartment has a host of other benefits. Most importantly, rent does not depend on your income level, square feet, the number of people who reside in the apartment, or any other needs-based factors.

Tenants have the right to receive services from their landlords but don’t expect every landlord to inform you that you are moving into a rent-stabilized apartment. In which case, the landlord is supposed to offer you a lease that comes with a rider stating financial concession to the rent.

Again, not every rent-stabilized apartment will come advertised as such during the listing. However, you can easily tell by checking the building age, the lease, as well as the listing price.

But you can also use this comprehensive list to search rent-stabilized apartments in each borough.

Or simply use this more convenient state government feature.

Now that you have an idea what constitutes a rent-stabilized apartment, let’s take a look at the other form of protection: rent-controlled apartments.

This form of protection is not as widely applied as its rent-stabilized counterpart. But you will still find these types of apartments in some pockets of the city.

The concept of rent-controlled was introduced in 1920 following World War 1 as a means of addressing the steep rents and rent-related strikes that were fueled by a severe shortage of housing in New York City.

Rent-controlled apartments are less common today, though, and actually constitute a mere 2 percent of NYC apartments. 2019 figures from the Rent Guidelines Board puts the exact number of apartments at 22,000.

Your chances of snagging this type of apartment are nigh on impossible as they are basically passed down to family members. This is not merely by favoritism, but rather provisions of law.

Interestingly, family members who do not live in the unit do not have succession rights to the apartment. Nor do roommates who are not in a family relationship with the prime tenant.

A lot of the occupants of these apartments are elderly New Yorkers, mostly low-income.

And that’s what there is to it as far as rent-stabilized vs rent-controlled apartments go!