When is the Best Time to Move?

Home » When is the Best Time to Move?: Best Time of Year 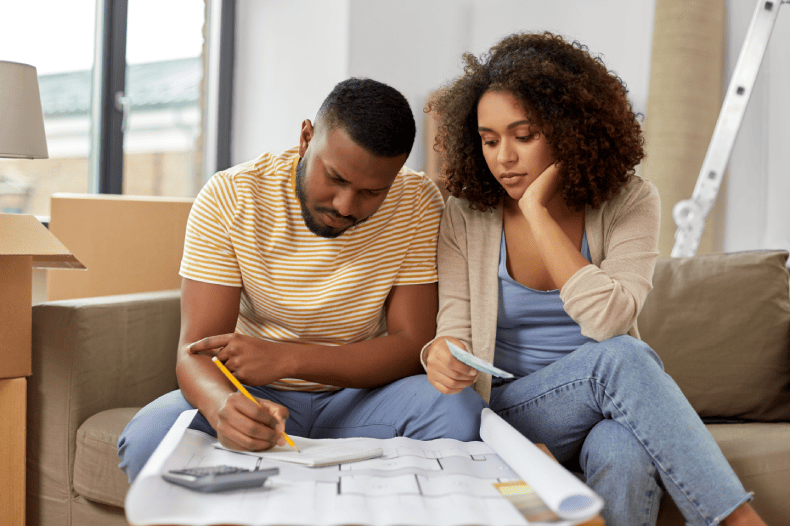 0
(0)
Moving is a science, and not just when it comes to move preparation and packing. Moving time is a critical aspect of relocation that most people tend to overlook. Yet, it has a bearing on everything from the availability of moving companies (and housing) to moving costs. That’s right. Some periods of the year are more frustrating and costly to relocate than others. This is why you need to carefully consider your best time to move, down to the actual moving day – if not the best time of day to move.

What is the Best Time of Year to Move?

The best time of year to move obviously depends on the individual if we are to factor in life’s regular responsibilities. For instance, if you have school-going children, summer break would be the most ideal time to move to avoid disruption to the school calendar. Likewise, if you’re dealing with a job change, you might not have much say on when to move if the job requires you to move at a certain time of the year. Your budget will have a say in it too. If you’re walking on a tight rope pocket-wise, you might want to settle for late fall or winter (October through early April) if your schedule allows. That’s because some months are costlier to move than others. The summer months and (peak spring) in particular are notorious for high rates as these are traditionally the busiest months in the moving industry. The best time of year to move will also depend on personal preferences. If you’re a sucker for milder weather conditions, moving in spring or fall makes sense – again, assuming your schedule is flexible enough to allow it. The bonus to moving during the fall months is that the damage on your wallet is minimal. The same goes for the winter months which are typically the cheapest times to move, not to mention less stressful as everyone and their dog are not busy relocating around this time of year. Moving companies also have a less eventful schedule during the colder months so they can accommodate your needs better. Unfortunately, this might not be the best time to move if there are school kids involved.

What is the Best Month to Move?

As you might have already gathered by now, the best month to move house (or office) will depend on a host of factors. If we’re looking strictly at the cost of moving, then the best months to move would be between late September to April (the fall through winter window). Since there is a low demand for movers at this time of year, you’ll enjoy the best rates than at any other point in the year. With spring and summer accounting for approximately 70% of all moves annually, the period especially between Memorial Day and Labor Day weekend (aka peak moving season) is the most expensive time to move. This means it’s not ideal for anyone looking to save a buck or two. Too bad most people don’t have a choice, particularly families with children (‘cos school?). On the upside, though, the favorable weather conditions during the warmer months make for a better time for this kind of task. For those who live in university towns and cities, early September may not be the best time to move house. Reason being that college students mostly relocate during early fall and late spring. Typically, this is when most leases start and end, so a large majority of renters, in general, are also moving around this period. As a result, demand for housing is higher, which means digging a little deeper into your back pocket.

What is the Best Week for Moving?

What is the Best Day of the Week to Move?

As with end months, weekends tend to be busier since this is the most convenient time to move for most people compared to weekdays. Moving companies enjoy more bookings on Saturday and Sunday, so moving costs are likely to be higher due to the increased demand on weekends. So, if you’re picking the best day of the week to move house, anywhere between Monday to Thursday should work fine. The upside to moving in the middle of the week means you’ll have the weekend to unpack and sort out things in time for the new week.

What is the Best Time to Move During the Day?

Early mornings are the best time of day to move. Not only do they provide ample time to get everything sorted out before hitting the road, but moving companies prefer mornings as the weather conditions are cooler, particularly if we’re talking about a late spring or summer move. In the case of a DIY move, obviously, the most ideal time will depend on personal preference, not to mention the size of the move. An early morning move means you’ll have more time to unpack and settle in – or beat the mileage if it’s a long-distance move. The downside could be the traffic. If you want to beat rush hour, you should opt for the mid-morning to afternoon window – that is, between 10am and 3pm. Or head out earlier (think 4am).

Tips on How to Choose the Time for Moving

The moving industry comes with peak and slow seasons. Timing is a factor that has a big implication on moving costs, and it can be your friend if you’re looking to keep your moving expenses low. Since the busier months are characteristically hectic, choosing a less busy period can also do your emotional well-being a world of good considering how stressful moving can be. For some, though, moving house off-season is not an option due to reasons such as the school curriculum. If you’re in this boat and you happen to have a move on the cards, you would be best served opting for a date in the middle of the month. It’s important to keep in mind that moving companies tend to be busier during peak moving season, at the end and beginning of the month, as well as on weekends. Scheduling your move in advance means there will be no last-minute frustrations, particularly in high season when you’re advised to book your mover weeks in advance. As you can see, there are several things to factor into consideration when choosing a time to move. If your schedule allows for some wiggle room to play around with the dates, choosing the best time to move shouldn’t be much of a big deal. However, moving is one of those activities that force us to sacrifice our regular creature comforts, albeit momentarily. Therefore, even in the case of summer moving, planning your move ahead of time means there’s always a chance you’ll find the best day to move, all things considered.